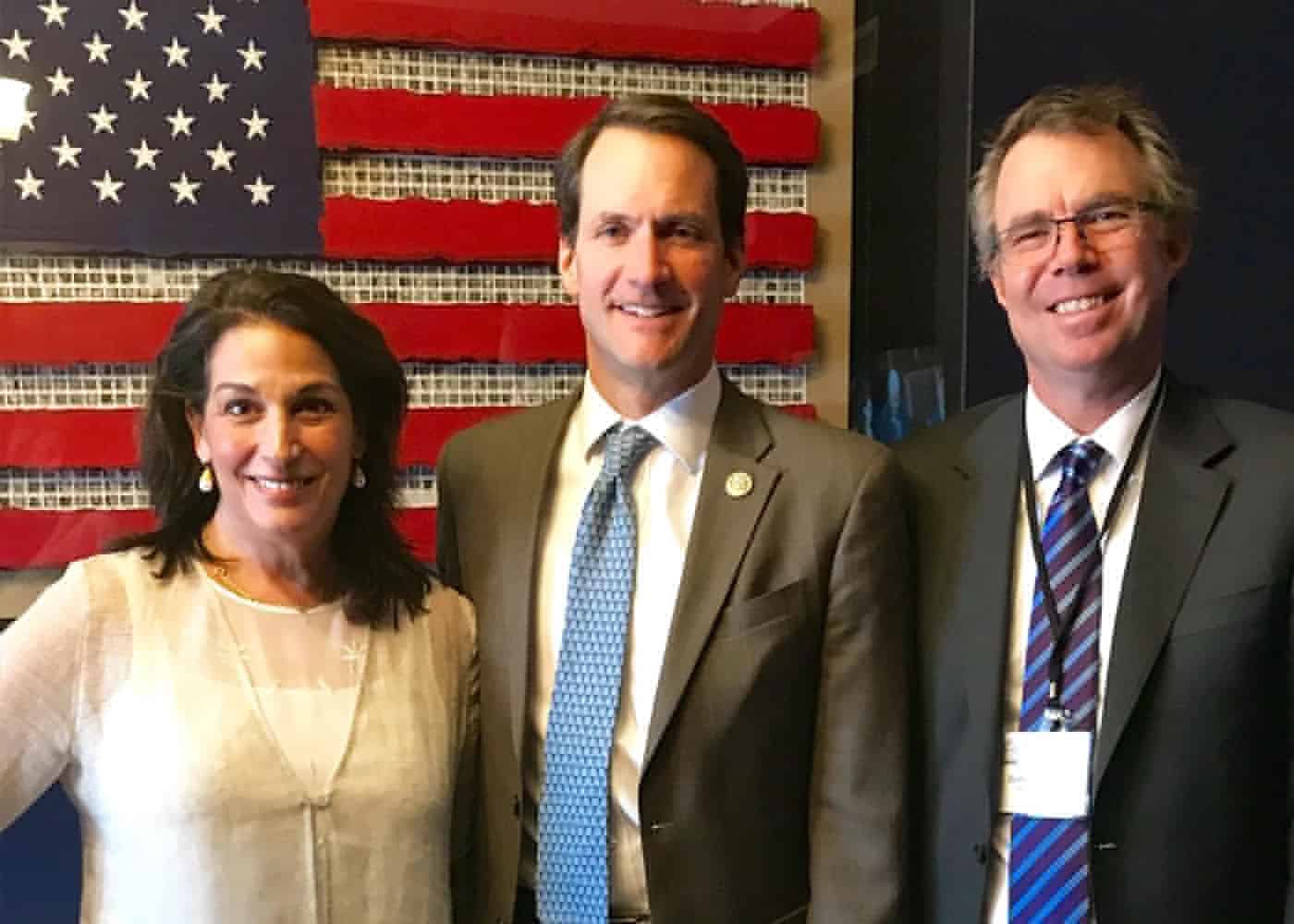 Benchmark IT, along with over 50 other IT staffing firms from across the county, recently participated in the 17th annual TechServe Alliance Legislative Conference held in Washington D.C. We were there to address the need for more workers in the areas of Science, Technology, Engineering and Math (STEM) in Connecticut, New York and New Jersey.

We met with the offices of U.S. Senators Blumenthal and Murphy (D-CT), Senate Minority Leader and U.S. Senator Chuck Schumer (D-NY) and Representative Jim Himes (D-CT 4th District) with a two-fold purpose. The first was to demonstrate the urgent need for Congress to support not only K-12 STEM education, but also to increase access and support at technical schools, community colleges, and universities, with the goal of producing “work-ready” graduates. According to code.org, there were approximately 43,000 computer science graduates nationally in 2016, along with thousands of qualified developers who have graduated from coding “boot camps” and certificate programs. Unfortunately, this comes nowhere close to filling the more than 500,000 open IT development jobs available annually in the U.S. According to CareerBuilder.com, the ratio of open jobs in both Connecticut and New York vs. available tech talent for hot jobs like web and app developers is a staggering 6:1.

This shortage, along with proposed restrictions in the H-1B visa program present a potential ‘perfect storm’ that could impact U.S.-led technology development for decades. While increasing STEM education is a necessary part of the long-term solution, it’s critical that our industry has continued access to foreign H-1B visa talent in the near-term. Otherwise, U.S. businesses may well ship their entire IT operations off-shore, leading to fewer U.S. jobs– the direct opposite of what the proposed legislation intends to prevent.

Changes within the current H1-B lottery system, some legislated and some fueled by immigration uncertainty, as well as drastic education cuts in the latest 2018 budget proposal, are seemingly at odds with the stated bipartisan goal of preserving and growing U.S. technological innovation and jobs. This is a fluid and highly charged topic, and one that Benchmark IT intends to follow and advocate closely. The bottom line is that mid-market, Connecticut, New York and New Jersey-based companies need access to this talent so they can keep and grow local jobs. That’s our primary mission.